COALITION POLITICS IN INDIA
(During nineties)

CHILD RIGHTS,SAFETY,WELFARE AND WELL BEING 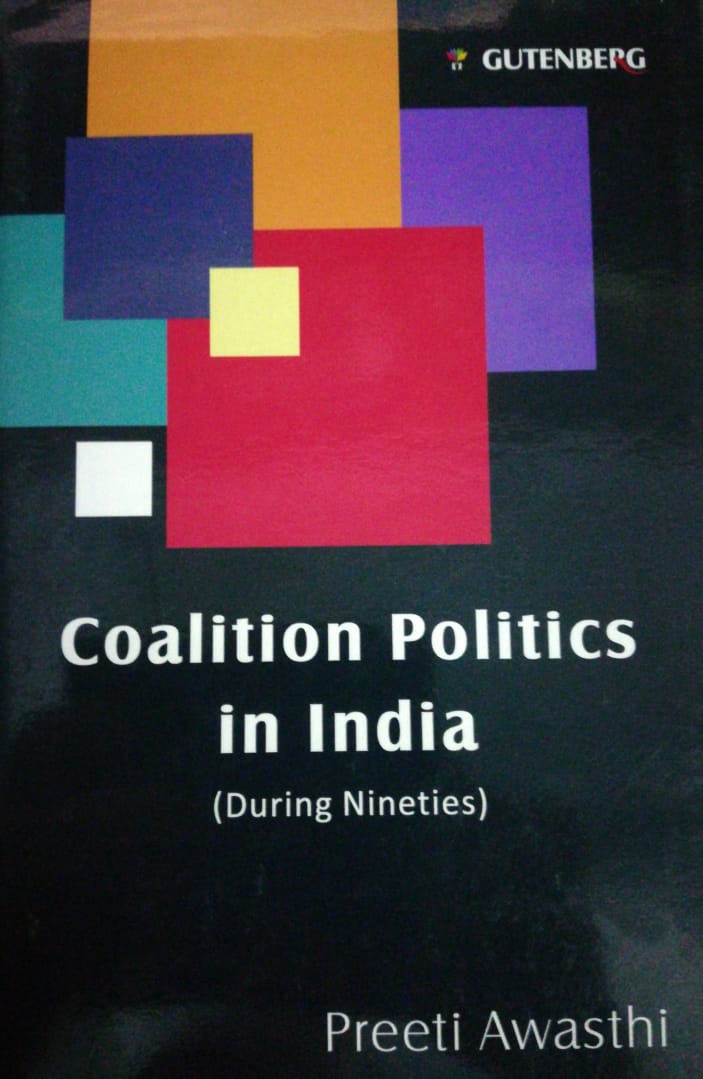 Dr. Awasthi’s overriding focus in this book is to examine the last decade of the 20th century, which is a significant phase of the Indian democracy. This decade witnessed the end of the era of one party-dominance in 1977 and also the onset of a new era of fractured mandates, uninhibited alliances and coalition governments of various sorts at the national level.

Over the years, India has developed a political system where norms of democracy are widely shared amidst the major political parties including the Indian National Congress, Bharatiya Janata Party, and Communist Parties of many shades, Shiv Sena and rest of many regional parties. Though most of the times, they radically differ in their ideological inclinations.

This is a unique facet of Indian politics which the author, Dr Preeti Awasthi, examines with clarity and draws lessons for the readers to benefit.. 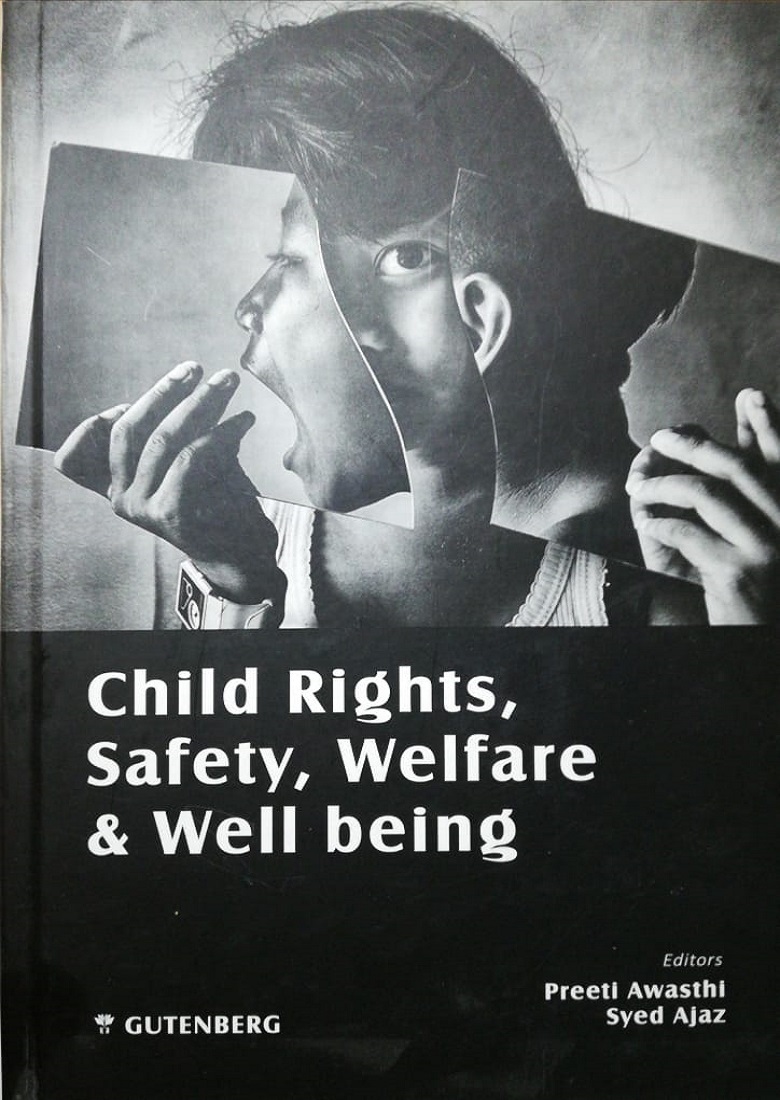 CHILD RIGHTS,SAFETY,WELFARE AND WELL BEING 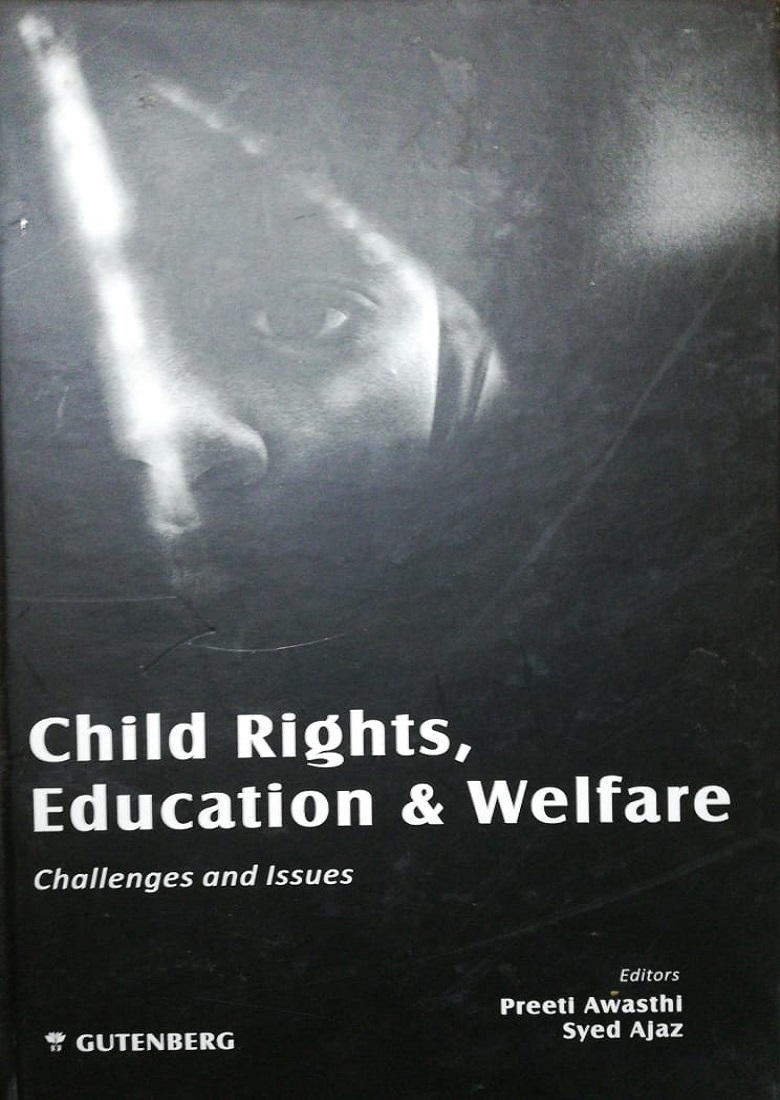